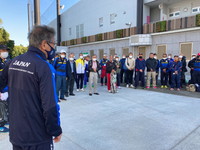 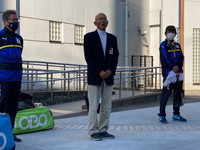 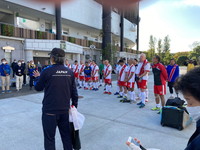 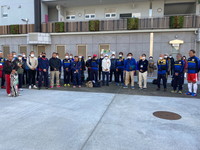 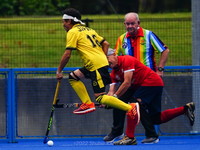 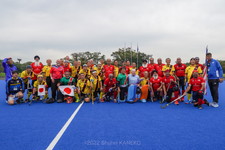 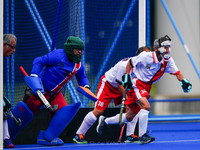 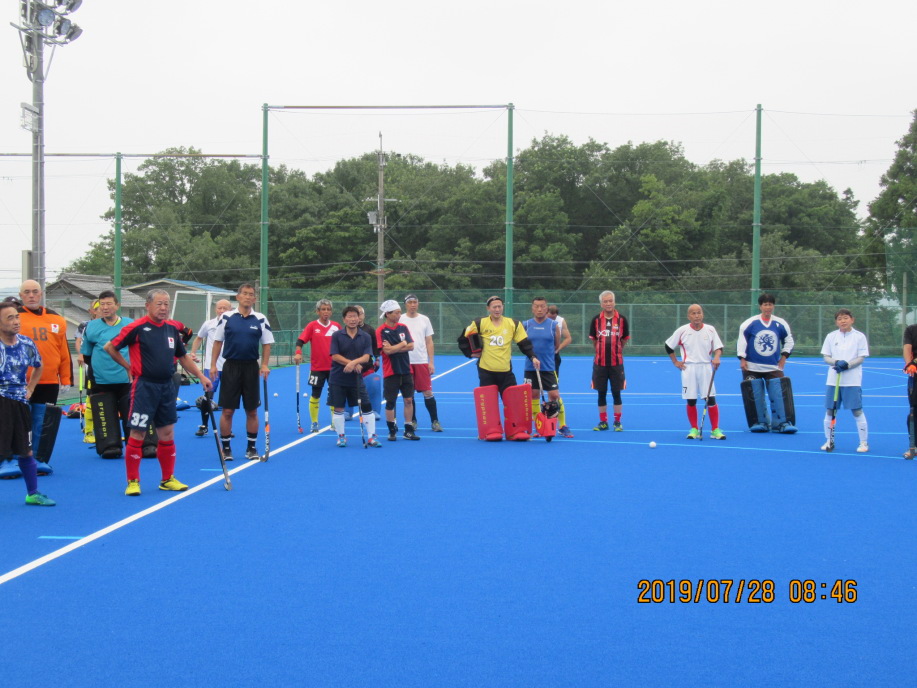 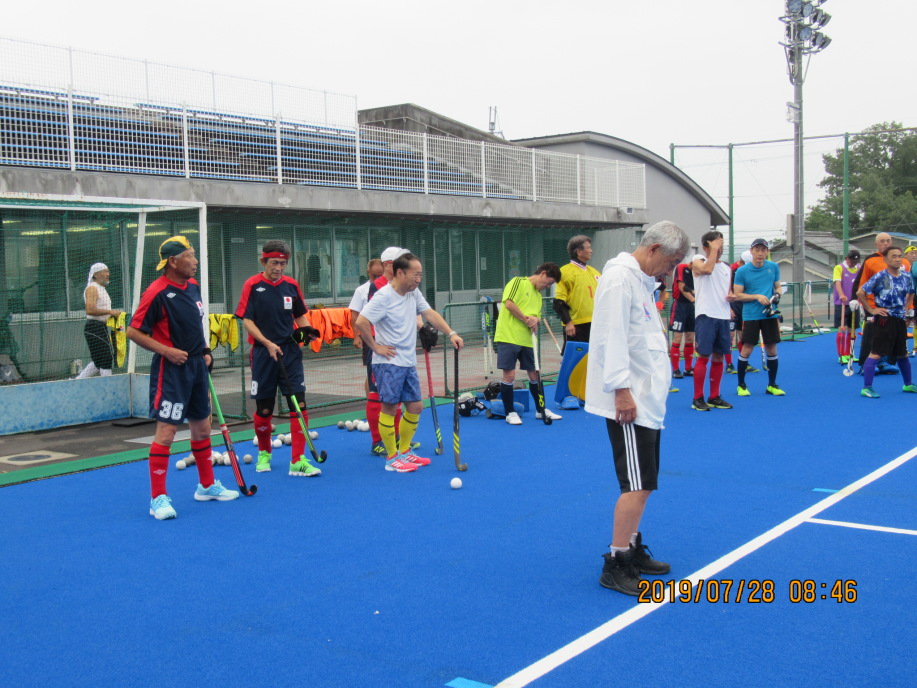 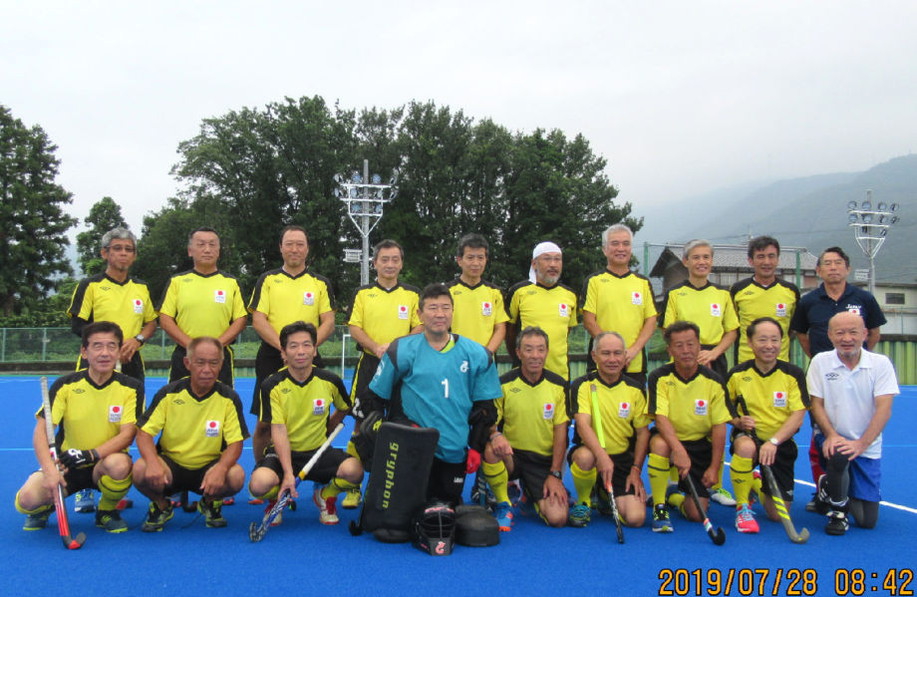 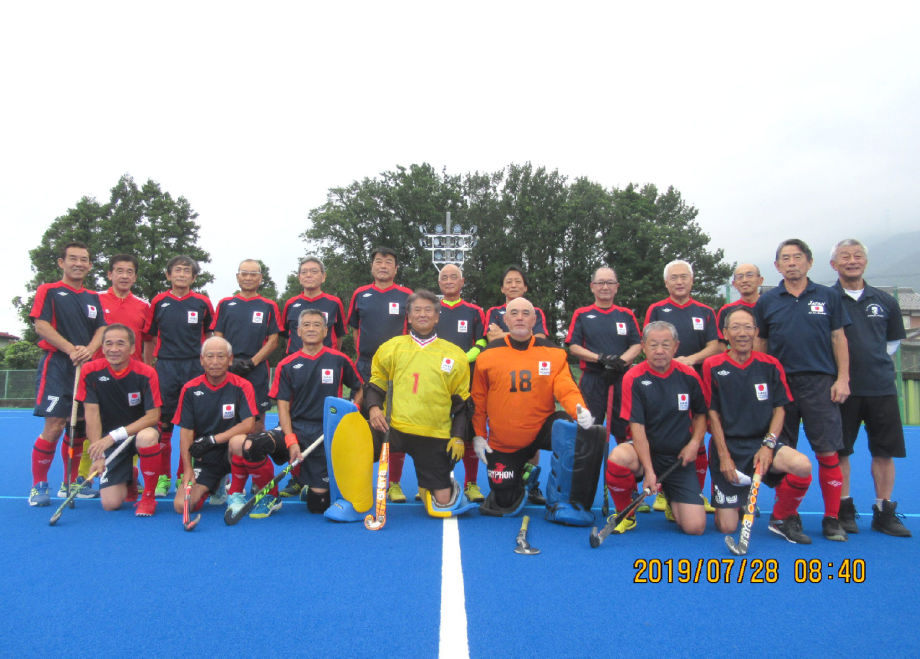 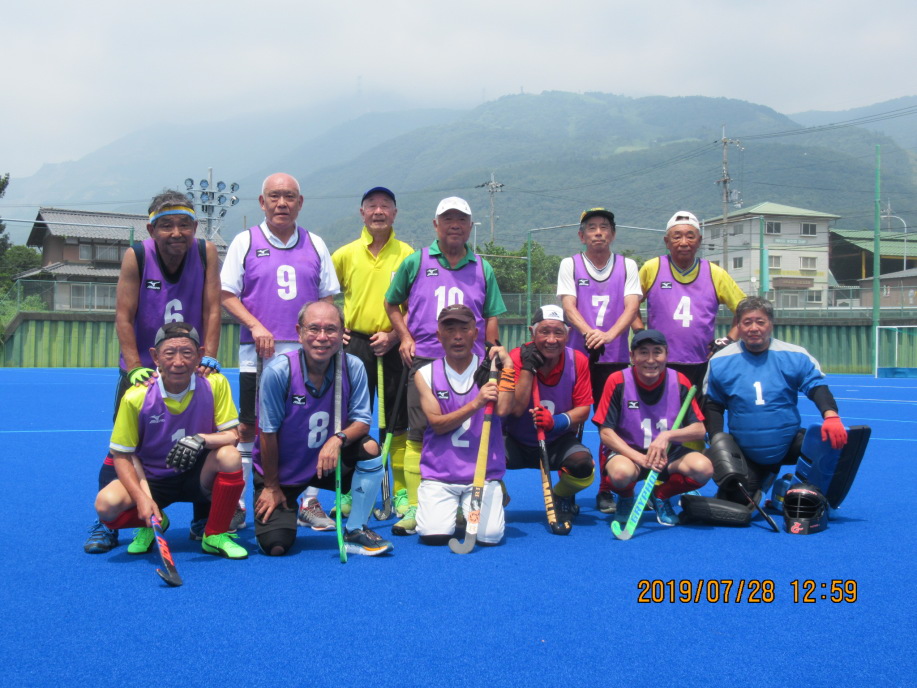 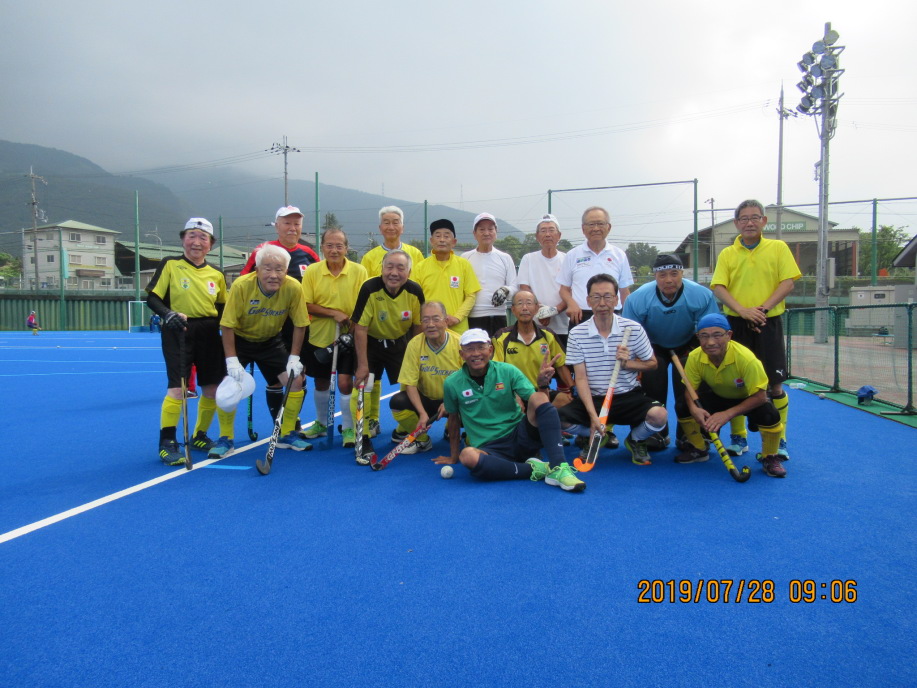 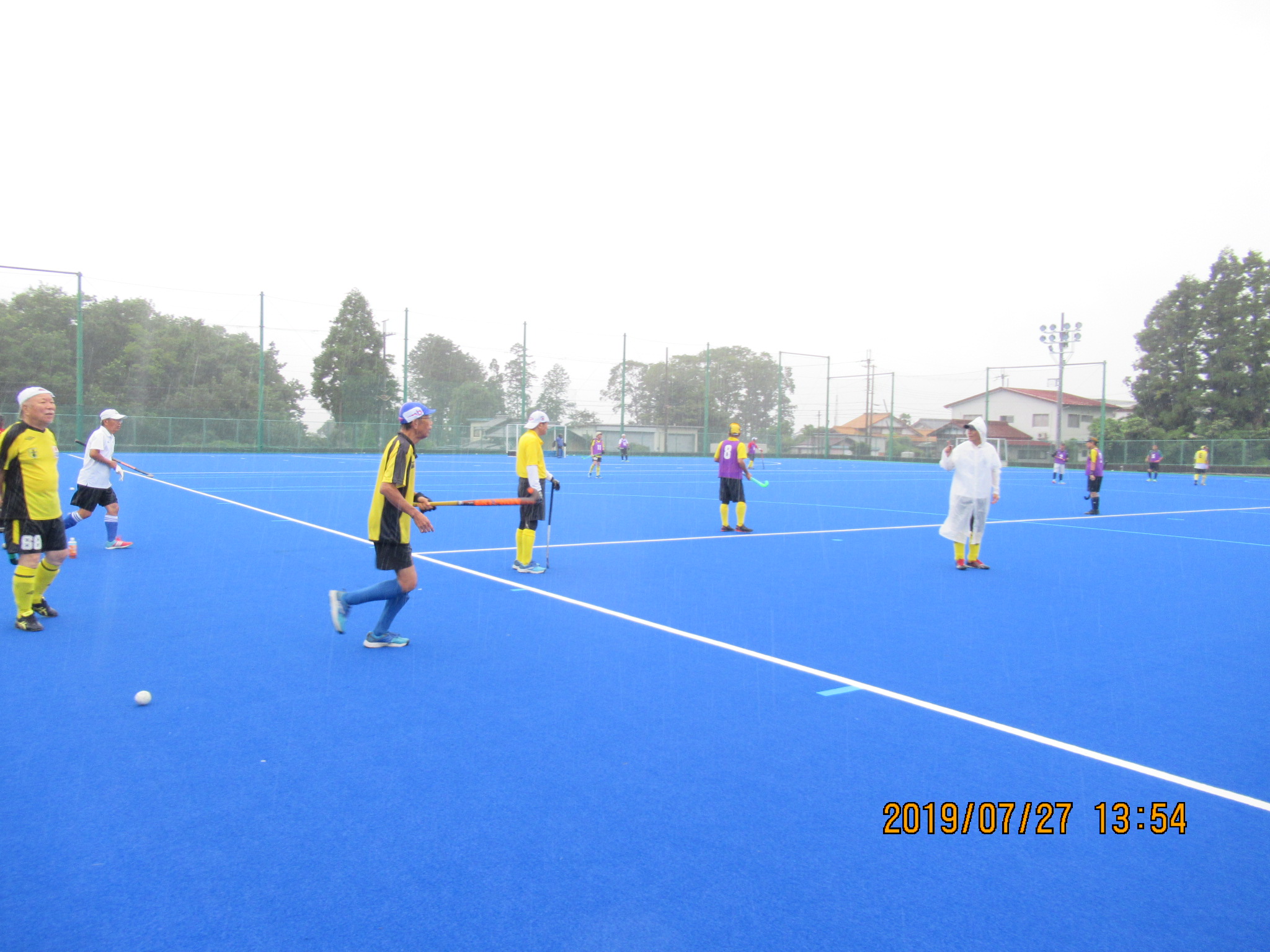 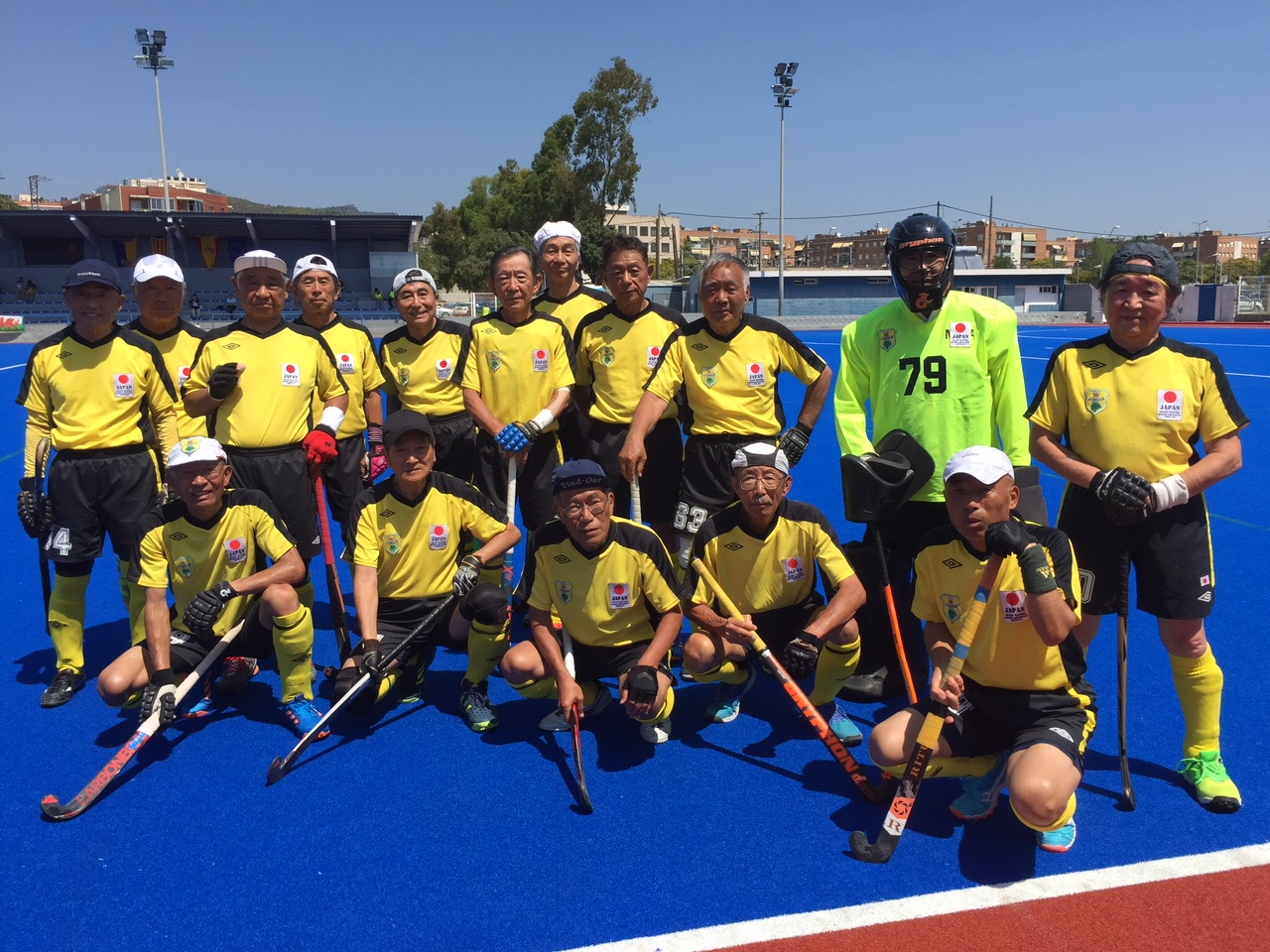 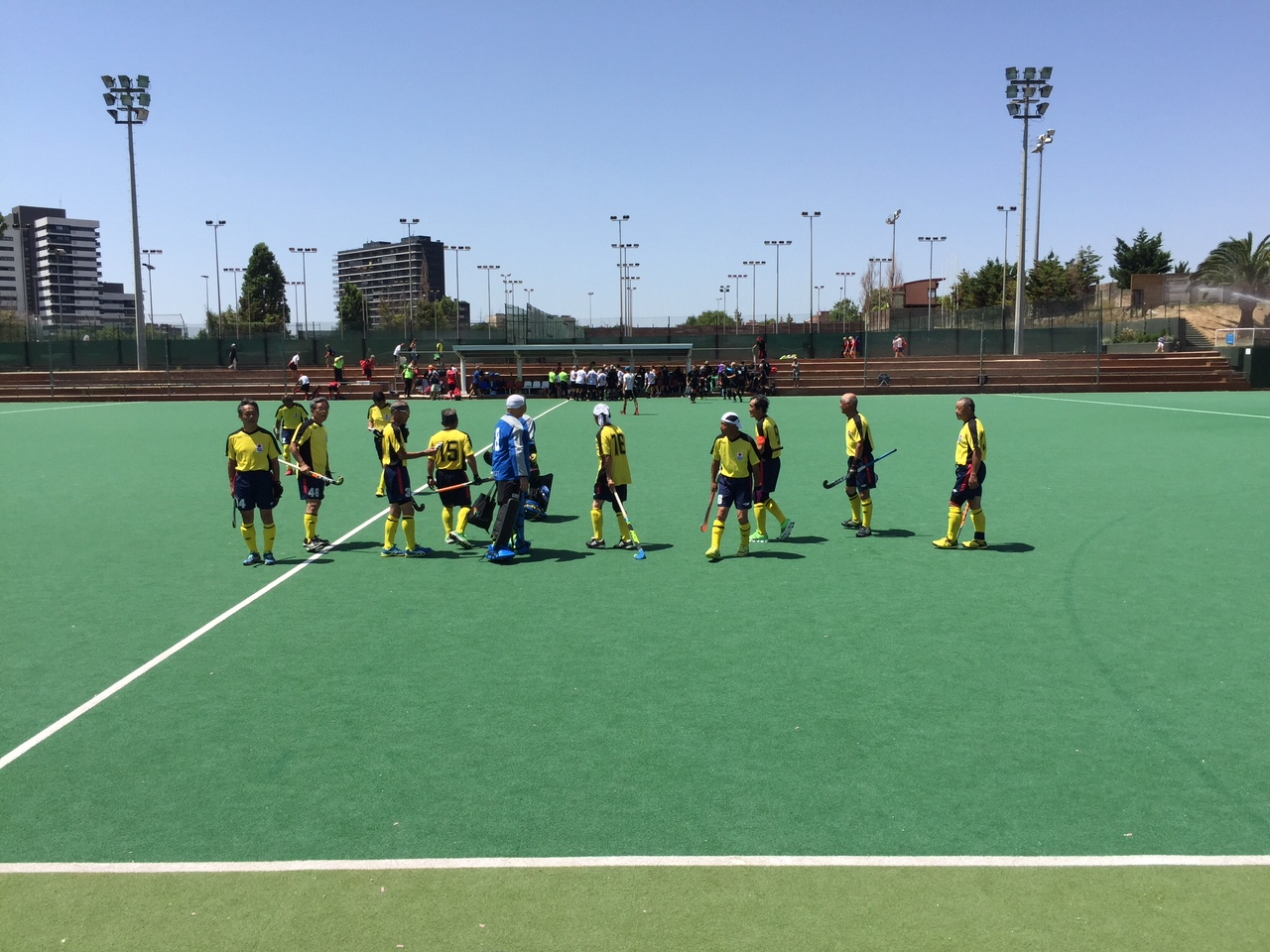 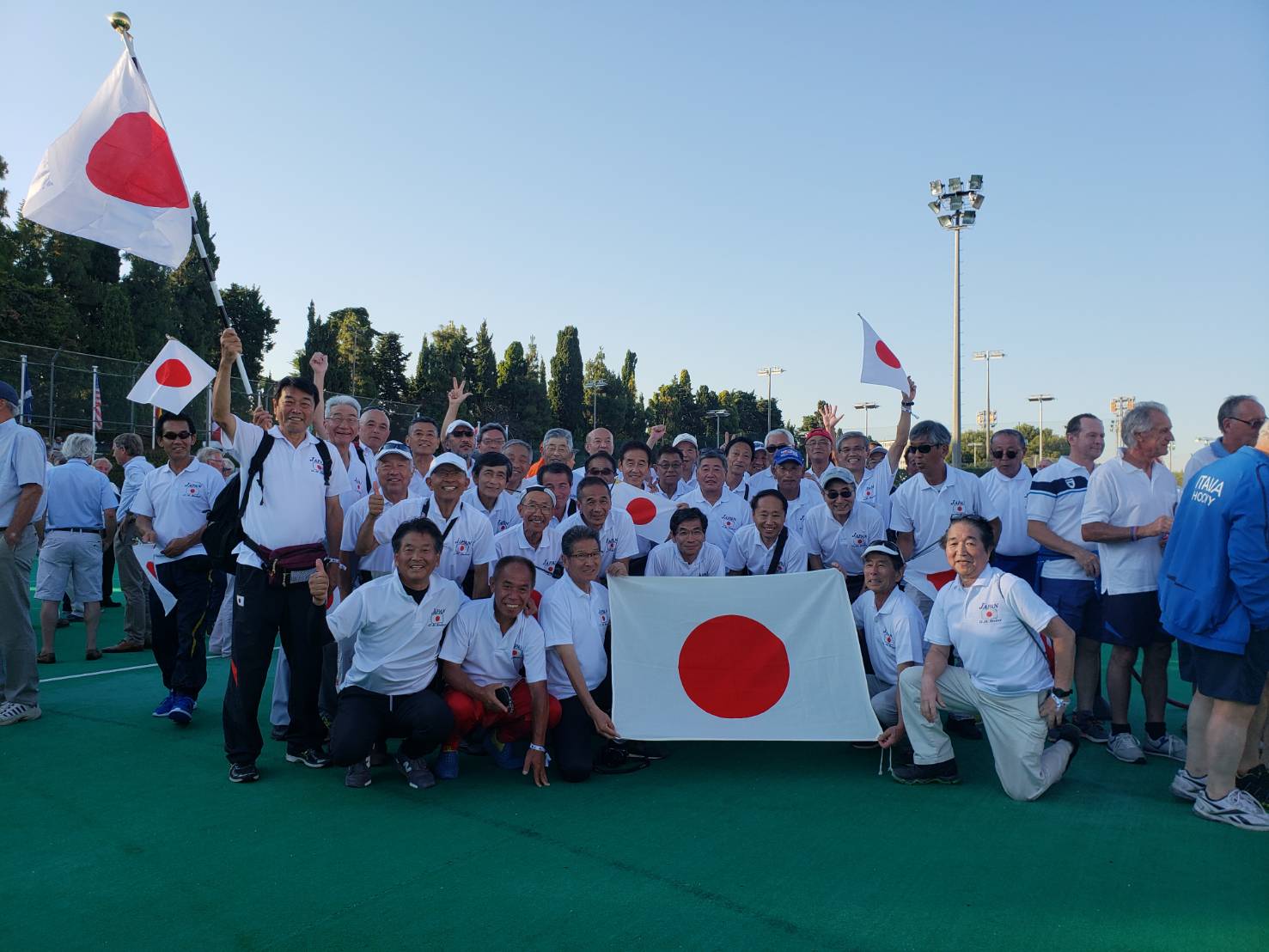 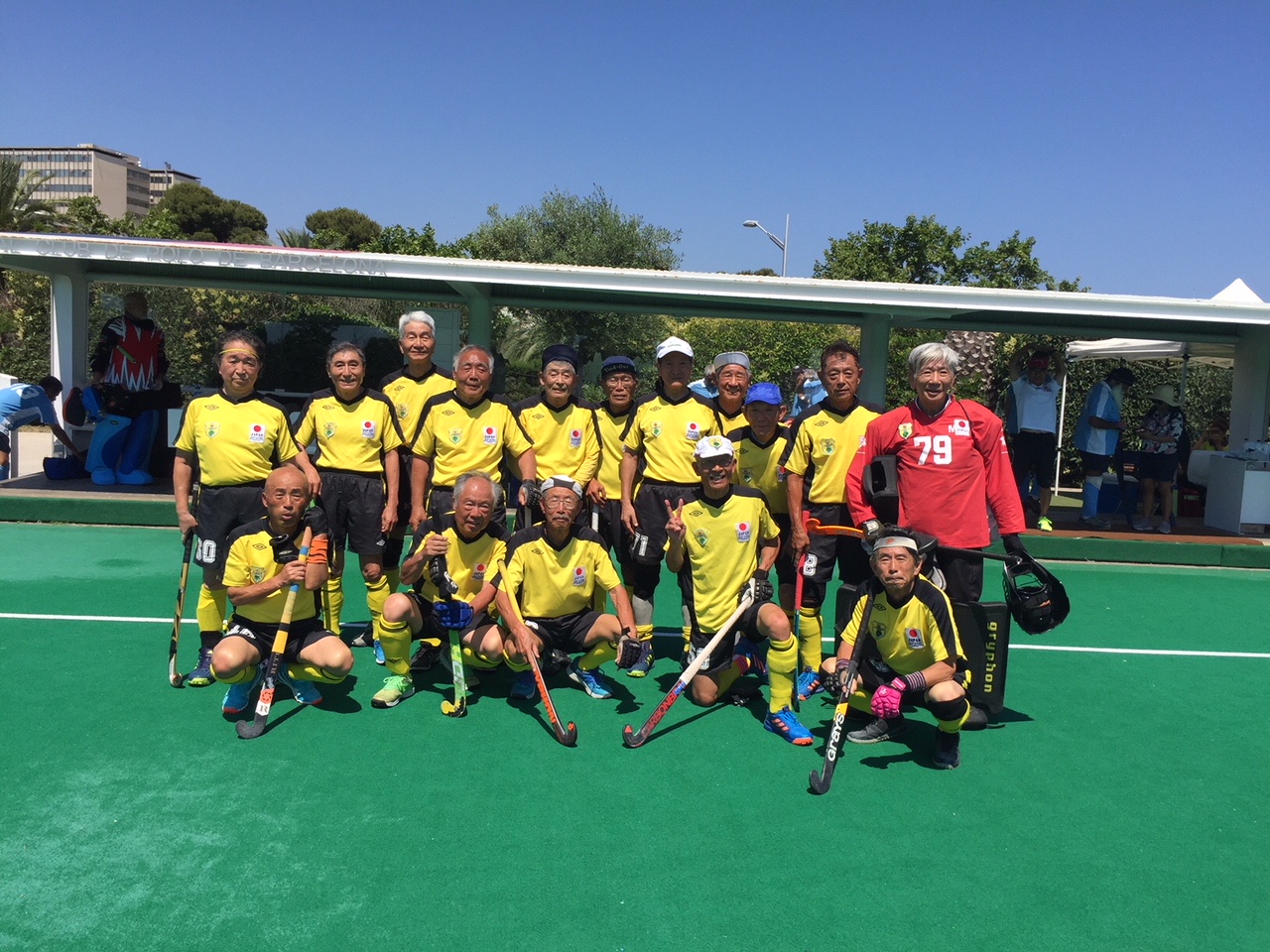 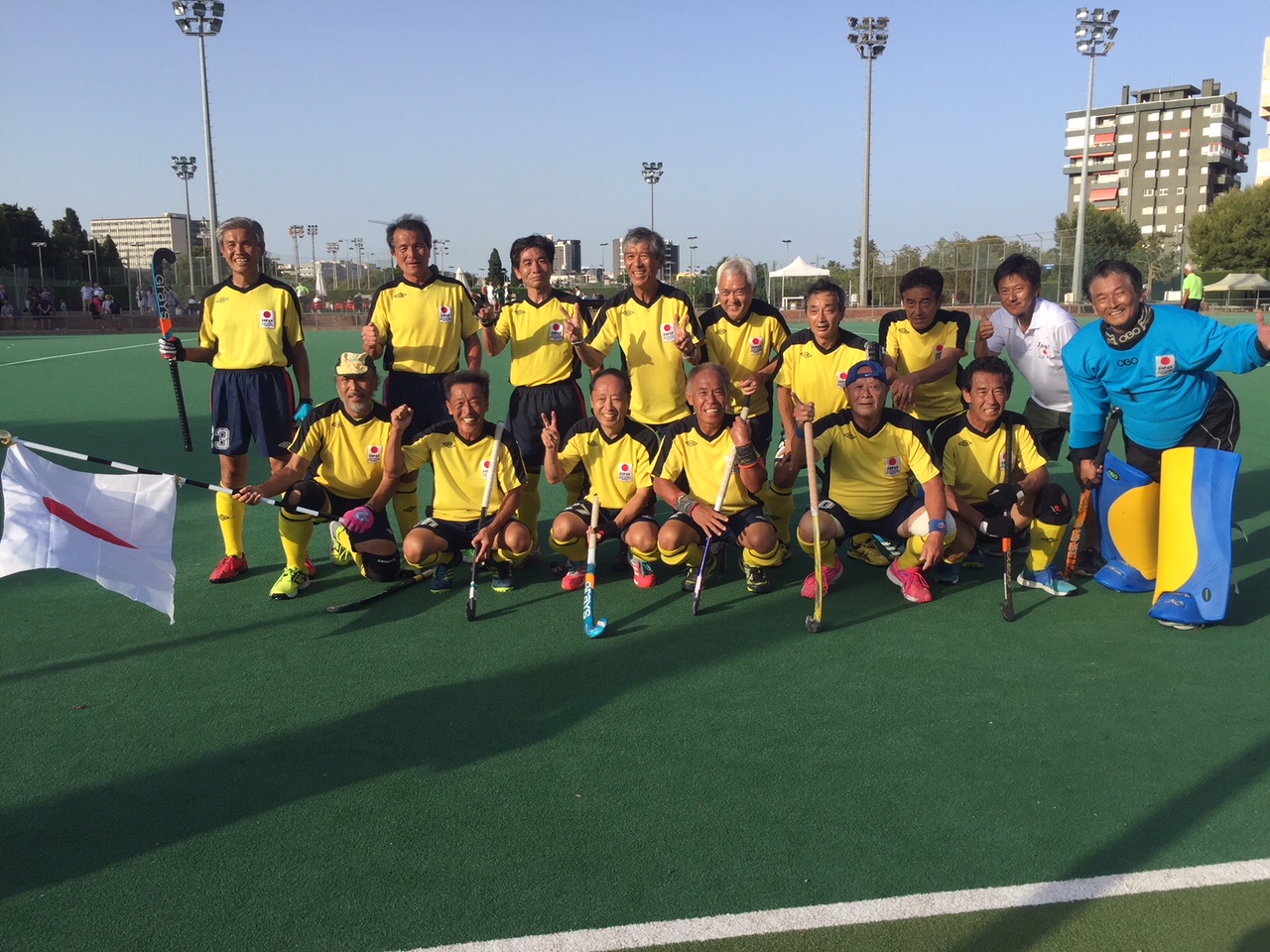 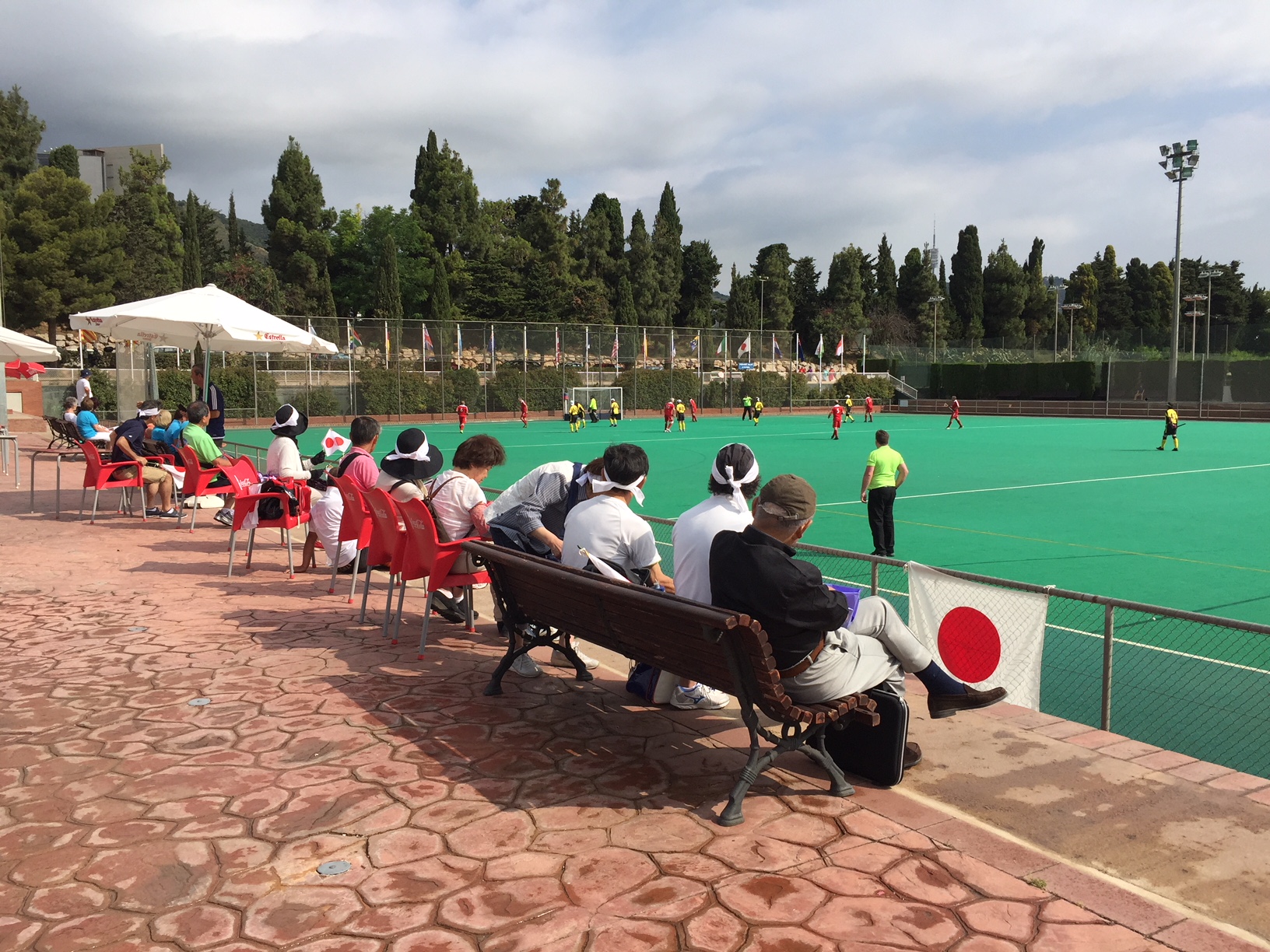 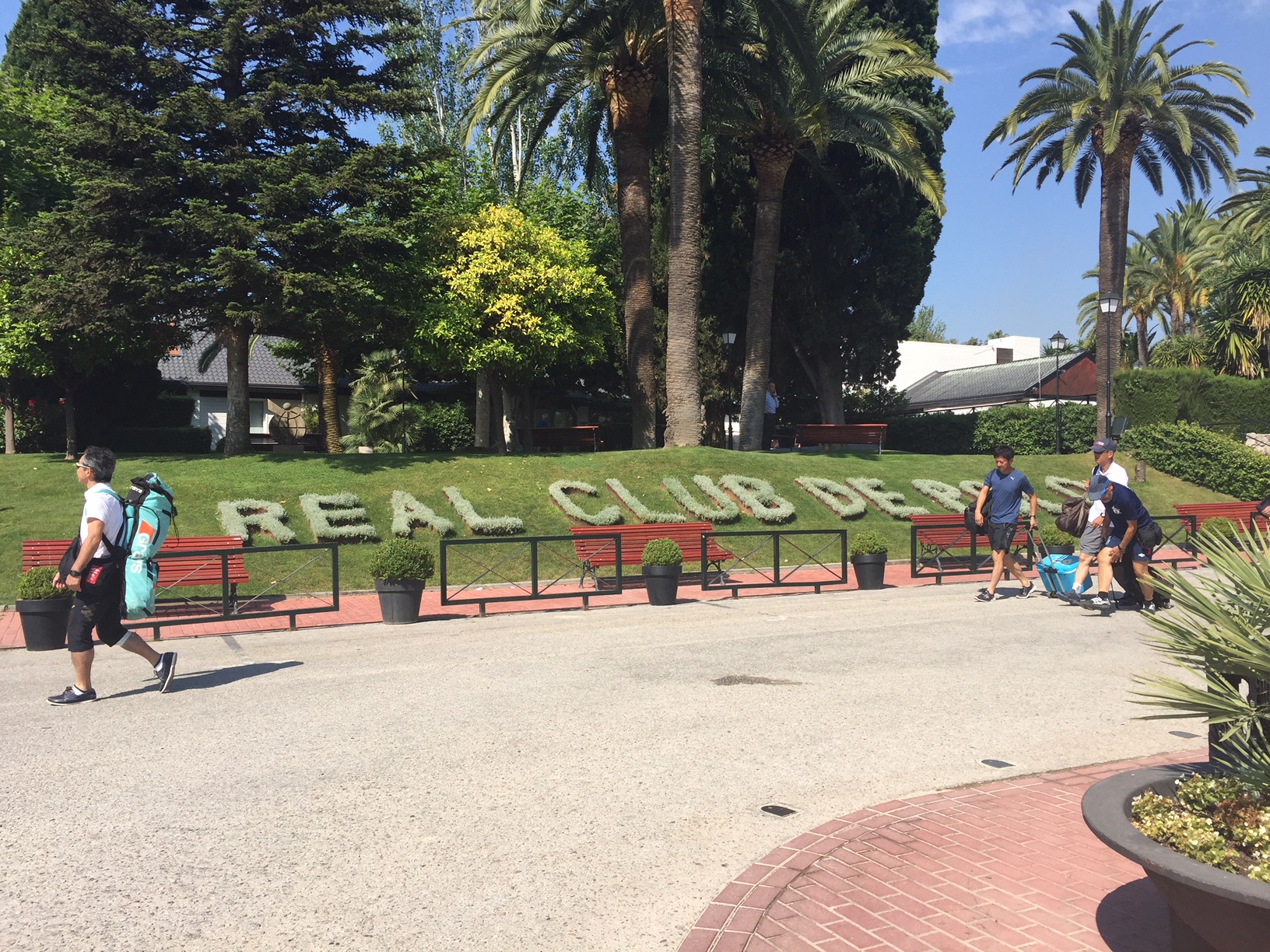 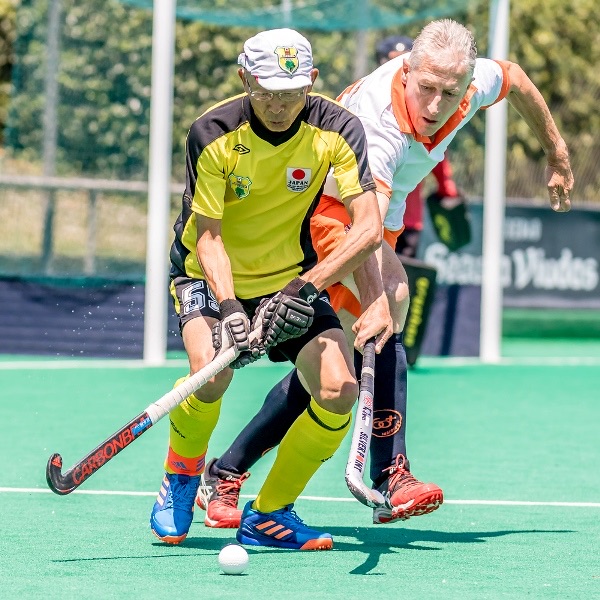 
Draft for Presentation for Congress MTG at BCN


My name is Junichi Sekiya, president of JMH.
First of all, I thank you for all representatives here to give us this opportunity for the presentation

Since I have been appointed as a president in oct.2017, I have been keeping a dream. This is a dream not only for me but also for all senior hockey players in Japan.
That is “Hosting next Grand Masters World Cup in Japan!”

The senior hockey population is not so large in Japan, only about 1000. But if Grand Masters WC will be held in Japan, it will encourages them so much and contribute to the increase of numbers of players as well as other hockey players in Asian nations.

As you all know that next Olympic is held in Tokyo in August 2020 and all preparation works are punctually under way, needless to say, including new hockey stadium in the center of Tokyo.

To make our dream come true, we have been talking with Tokyo Olympic and Paralympic committee and JHA about hosting of GMWC in Tokyo.

After very hard negotiation, we have obtained formal approval to use Olympic Hockey Pitch.
I have heard that GMWC had never used official Olympic pitch in previous tournaments. We can guarantee that we can play at the Olympic Pitches at the 10th WC tournament!

For your information, there are many UNESCO world Heritages in Japan,
historical constructions, arts and millennium cities like Kyoto and Nara and beautiful Mt.Fuji, famous for Hokusai’s wood prints.

Japanese cuisine Washoku is also UNESCO cultural heritage. Come
to Tokyo, enjoy Japanese cuisine, appreciate the atmosphere of just after the Tokyo Olympic. We have world famous Japanese hospitality.
Form now I will explain the outline. 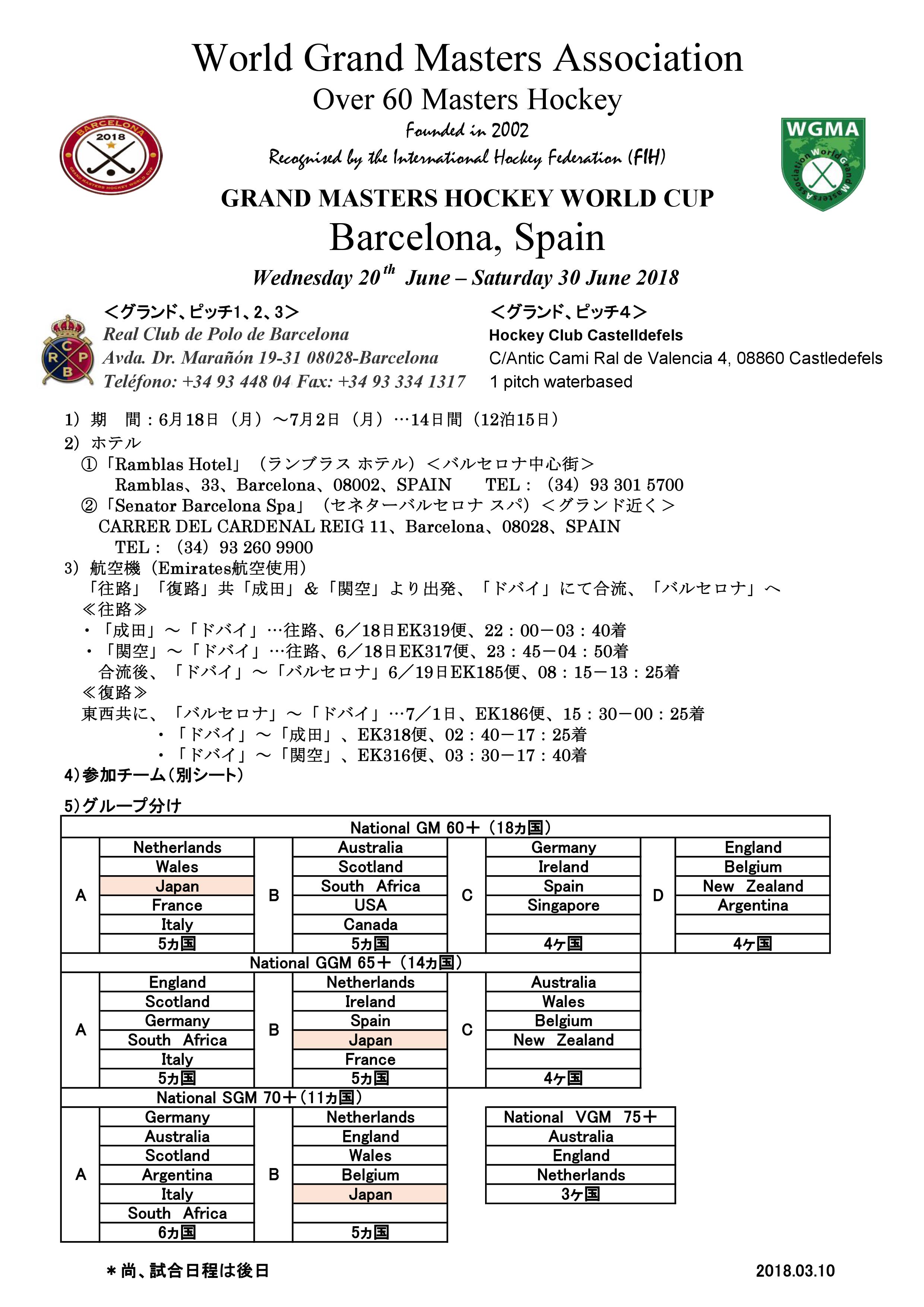